This specification makes it easy to achieve greater interoperability of IP cameras or analytics applications with video management systems and easier integration with IoT systems. 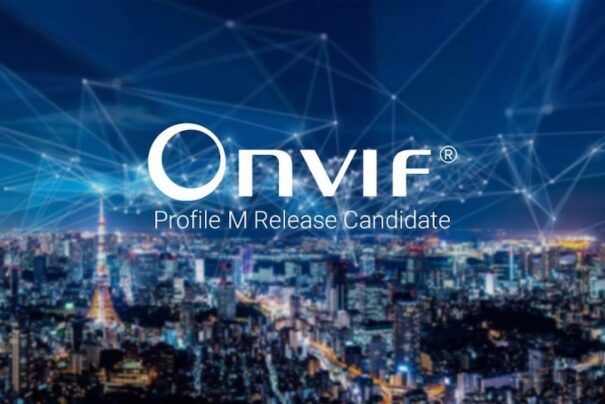 Among other advantages, facilitates the path to greater interoperability of IP cameras or analytics applications with video management systems, as well as easier integration with IoT systems (Internet of Things – Internet of Things).

Profile M provides a standard way to communicate metadata between devices or services, such as IP cameras or analytics applications for devices and customers, video management software (Vms), network video recorders and server-based or cloud-based services.

This means that system integrators and end users can flexibly mix and match solutions from different analytics providers, devices and software for managing video or cloud services, along with IoT applications, in a single system.

"Profile M will be a compelling Onvif profile for camera and VMS providers, as well as for independent developers of cloud-based services, server or peripherals", explains Sriram Bhetanabottla, chairman of Onvif's Profile M working group.

The increase in the number of smart applications for security, IoT devices "is driving interoperability demands. Profile M applications will have broad compatibility, which will encourage further growth in the number and types of applications and result in an even greater choice for end users", underlines this responsible.

Profile M also defines interfaces for configuring rules for events, for management for applications that support people counting and face and license plate recognition, as well as those who use JSON (JavaScript object notation) and the MQTT protocol (Message queue qerver telemetry transport) for IoT applications.

Use cases for Profile M event handling interfaces include crowd control or queue management through people count analysis and access control in a parking lot with license plate recognition applications.

For an IoT application, the Profile M event handling interface can be used, For example, for room temperature control, where a Profile M camera (with MQTT support) detects humans in a space and sends an Onvif event via MQTT to an IoT platform or application that, turn, activates a smart thermostat to adjust the ambient temperature.

Profile M can be combined with other Onvif access control and video profiles for an integrated interface-based system of this standardization initiative.

Other articles on Onvif
By Writing • 13 Oct, 2020
• Section: Deep down, Computer security, Services