Marketed by ProdexTec in Spain and Portugal, WES 3 Standard is a wireless transmission system to an Ethernet channel that operates free of license, in 5 GHz band. 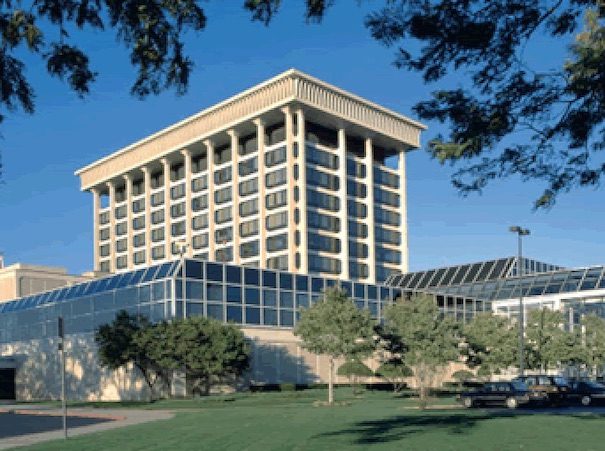 As protection of their staff in all public, responsible for a hospital of Chicago (U.S.) were raised to extend their video surveillance system to the parking lot of employees.

One of the problems make it was the high cost of wiring that had to be deployed from the hospital building to the parking lot and find an alternative method, but just as system data transmission security.

The response to this need was WES wireless transmitter 3 Standardde KBC Networks, brand that it sells ProdexTec in Spain and Portugal. This wireless surveillance solution is composed of two sets of this model, that you serve a network of cameras that monitor both the doors of access from different areas of the building and parking area. 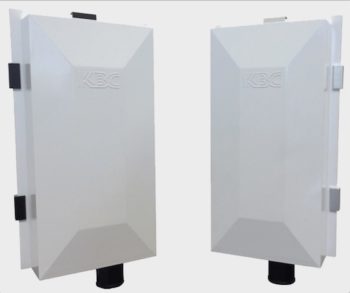 WES 3 Standard is a wireless transmission system that operates free of license, in 5 GHz band, and which provides a transmission without wires for an Ethernet channel. Your firmware is configurable,Depending on the type of product: It has a common interface to be configured as a client, as a single server, as well as multipoint.

Thanks to MIMO technology (Multiple in Multiple Out), the WES system 3 Standard provides connectivity for a wide range of Ethernet devices: megapixel/HD cameras, DVR systems, encoders, set-top boxes and web servers. Also, It uses a secure system of encriptacionpara prevent unauthorized access to the system.

These characteristics, along with the facility to integrate it into the system of video surveillance of hospital have allowed to meet the objective of protecting employees from the Chicago hospital.