The well-known company of erasers and office products has installed in twenty cameras of its CCTV system the video analysis solution Daview S of this security specialist. 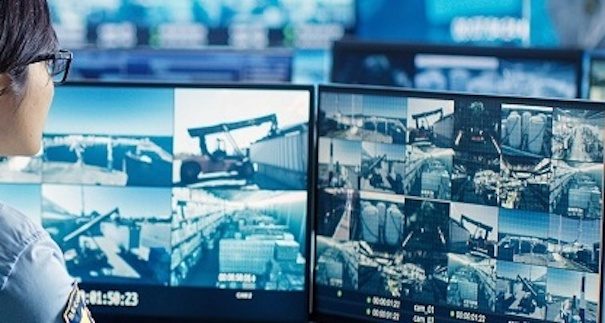 MILAN, company specializing in the marketing of erasers and other school and office products, you have selected the Daview S video analysis solution from Davantis, compatible with any camera manufacturer on the market, to secure the perimeter of its facilities in its factory located in Spain, in the Autonomous Community of Catalonia, specifically in Girona.

Benchmark in the market since in 1918 they will begin to create the so-called 'breadcrumb gums', made with synthetic rubber and will be populized immediately, making the name of your marketing brand, MILAN, a synonym of the very meaning of eraser, the company has not stopped evolving, to market other types of products for the education and office market.

MILAN's facilities in Girona are composed of several buildings, with a wide outer perimeter, that from now on are monitored with the video analysis solution Daview S with the aim of acting quickly before any problem, and in this way also transform the closed circuit television system into a proactive alarm system.

To do this, the Daview S video analysis system has been integrated into the Daview AMS server, that acts as a conventional receiver that allows to control all the installations, as well as with the main alarm management software. This Davantis server makes it easy to view live surveillance cameras, connection monitoring, the reception of technical alarms, remote activation of relays and two-way audio to communicate with installations.

For the implementation of this project, a study has been previously carried out to decide on the installation of twenty network surveillance cameras that will integrate the video analysis solution Daview S, compatible with any manufacturer of security devices on the market, and allows an easy and fast installation with a very intuitive software that facilitates the operator's task to verify alarms in a few seconds.

Also thanks to technology smartwalkof Davantis, to calibrate the video surveillance camera automatically, the configuration of the twenty security devices that have the video analysis system did not exceed five minutes per camera.

Among other benefits of this solution, for both the installer and the end client, is the reuse of existing security cameras (both analog and IP), which reduces civil works and total project costs, in addition to the scalability of the system if it is necessary to extend it.