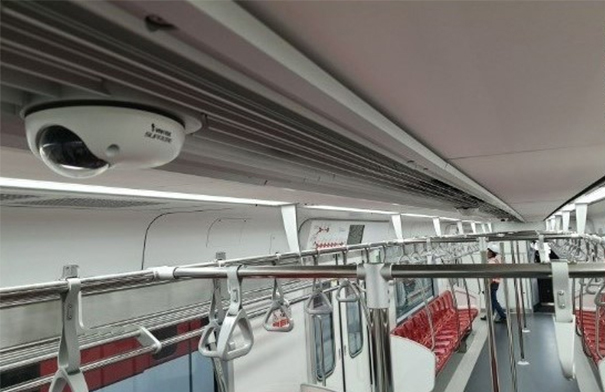 Vivotek MD8563-EH is a compact network camera of 2 Megapixels with IK10-rated vandal-proof metal housing designed for transport applications, including buses and trains.

The Taiwanese company Glory Technology is a subcontractor for the planning and design of the railway communications system, including the purchase of equipment and the supply of the digital radio system and the train communications system. Selected Vivotek MD8563-EH cameras as the most premium branded product providing intelligent surveillance capabilities.