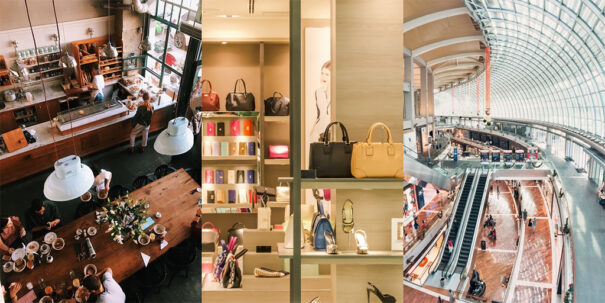 The series of public address and voice alarm Optimus Compact has been implemented in the first outlet area of Zaragoza.

Optimus has responded to the requirements of public address and voice alarm posed by the shopping center Outlet Zaragoza Tower with a system Compact decentralized.

Torre Outlet Zaragoza is a shopping center located in the former facilities of the Pikolín factory. The complex pays homage to the industrial architecture of the mid-twentieth century, with commercial premises whose front facades emulate different aesthetics and typologies of industrial aspect, as a remembrance of the old factories on which they stand, and with outdoor corridors that invite visitors to live a different experience than usual in this type of facilities.

Next to this commercial area are located six buildings that house 8 cinemas and restaurants, with a total of 13.500 square meters for fashion and sports, 9.500 m² for leisure and 5.500 m² for restoration.

The public address and voice alarm system has been solved with a decentralized Optoma Compact system, with audio arrays in each building, 15.000 W of installed power and control from public address servers (Computers) and microphonic consoles DC-700ETH, and a total of 30 independent audio outputs subdivided into 126 speaker zones.

The more than 300 sound points are of various types, ceiling for hallways and common areas, acoustic boxes for the widest spaces and wideband acoustic projectors for outdoor areas. Both the control system and the speakers are CERTIFIED EN 54.

Here's an example of how a mall's public address requirements have been met. It meets two requirements simultaneously: security and voice alarm, common to other venues with large concurrence of people; and playful, since it is responsible for distributing music through the large lobbies and corridors, sometimes with high-power speakers and wide frequency response.

normally, each place of the shopping center has its autonomous system of musical diffusion, linked to the general public address system, which must also attend to other areas, as exterior, Parking, Offices, loading and unloading of goods… managing the sending of messages to a, several or all zones.

Intercom systems meet the control and information needs of customer service points, entrances and exits to the enclosure, Barriers, Cashiers…