Teltronic's network for Brazil's security forces has six hundred base stations and already provides coverage to twelve states and the Federal District. 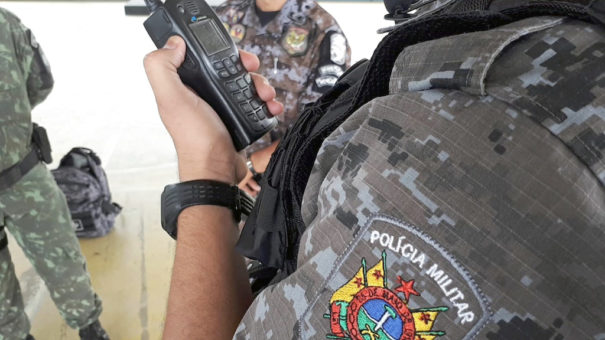 The Spanish company Teltronic, Zaragoza-based and a subsidiary of the Hytera Group, continues to work on improving communication systems for Brazil's security forces, and the projects it develops in this South American country to serve an area of increasing.

In this sense, The Federal Rodoviária Police (Prf), in the state of Paraná, has been incorporated into the TETRA digital radio communication system deployed by this Spanish company specializing in solutions for critical communications. The network has six hundred base stations and already provides coverage to twelve states and the Federal District.

Paraná's own PRF values the increased security of the system, because using encrypted technology makes it difficult to intercept messages exchanged by the body's police, as noted during the presentation of the new operational unit of the Federal Rodoviária Police in Cascavel, in western Paraná.

This event was attended by the Minister of Public Security, Raul Jungmann, who stressed that the arrival of digital radio in the communications of the police of this state represents "a big leap in terms of integration, technology and operational capacity", in addition to making the first communication via TETRA with a radio call to the National Secretary of Public Safety, Carlos Alberto dos Santos

Acre, border state bordering Peru and Bolivia also has a TETRA digital radio system that, in addition to improving the performance and quality of communications, has access to the CIOSP (Integrated Public Safety Operations Center), to contact other regions of the country.

Acre Public Security delivered Teltronic's state-of-the-art digital equipment for military and civilian police in the area, as well as for the fire brigade. The Spanish company has a long history in the South American country, where you have up to three delegations.